I went to a concert given by violinist Fenella Humphreys at the Presteigne festival last year. It was part of a series of concert entitled Bach to the Future – ha ha – sounds like one of my titles! Basically Fenella (who is an amazing violinist) was performing Bach’s solo violin partitas and sonatas alongside works by contemporary composers inspired by them.

I started Hangman’s Lane after the concert and the idea for it comes from the arpeggiated section of the Chaconne. I’ve never been able to play this section due to my shortcomings in string crossing so I started the piece as a kind of study for myself. Only just got round to finishing it.

Strings of the Desert

When you listen to one note for a long time you hear harmonics from that fundamental note but you also start to hear other notes and sounds. Sometimes it’s hard to know if the sounds are real and actually there or if you’re imagining them. 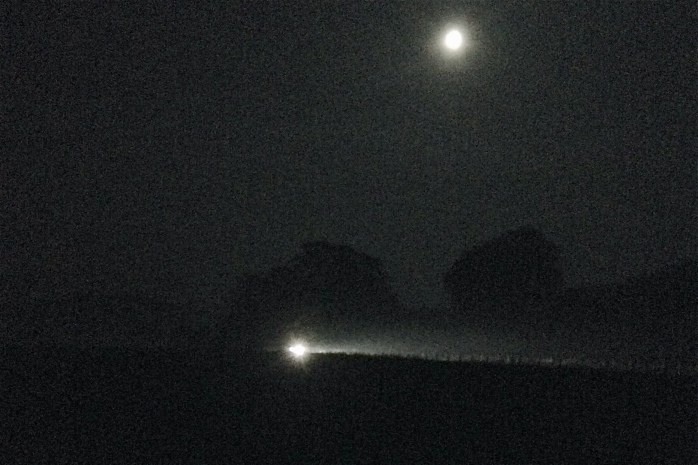 Bartok wrote two volumes of violin duets strongly influenced like much of his work by Hungarian folk music. I was inspired to write this piece after playing through some of them with one of my students. This is the first time I’ve used a guest musician on this project so many thanks to Ruth Watson for her super oboe playing.

It’s ok. You haven’t been misdirected to ebay and these boots are definitely not for sale!

This piece started off as a gentle, rolling piece of ambient music which kind of went a bit pear-shaped in the middle. At the end I wish I’d started pear shaped and then gone er… different fruit shaped. Thanks to my pal Dave for the boots. 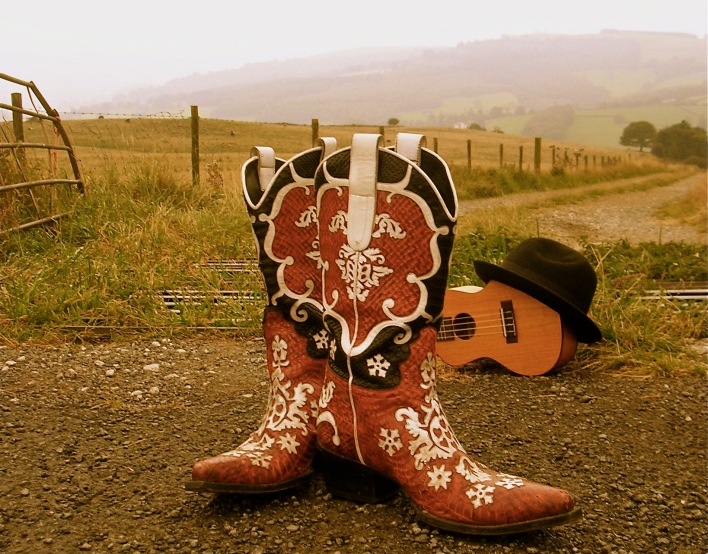 7 Heaven is almost entirely in 7/8 time. It’s a very addictive groove and a few years ago I found that I was using it so much, (a fact some of my fellow band mates will attest to) that I couldn’t write anything that wasn’t in 7. In the end I banned myself from using it.  Seems to be creeping back though…

Yule uses the melodies from four well known carols. If you can recognise all of them you’re probably already enjoying a glass of port by the fire in your festive jumper. If you score one or less maybe you’re a bit of a Christmas Misery (like myself).

Bonus points can be scored by correctly identifying the Bach quote near the end of the piece.

This is a kind of pop lullaby. Once when my partner’s grandson wouldn’t stop crying she suggested I play the accordion to see if we could get him to sleep. I was skeptical of a successful outcome but amazingly, it worked. 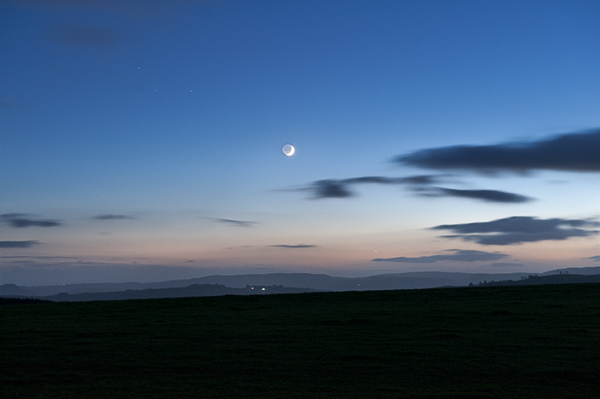 Our band Little Rumba play a wide variety of gigs over the course of a year but one of our favourites is a tango club in Oxfordshire. We assume very much a supporting role at these evenings and the stars of the show are definitely the dancers. We play transfixed as they glide past the stage lost in their own movement and the music.

I’m occasionally tempted to try my hand at water colouring. Due to my utter incompetence at visual art this tends to be a rather disappointing experience.

What I really do like about water colours is the initial applying of paint to a very wet wash and letting it do its own thing. It can create a translucence and fluidity which lasts briefly before it dries into the paper and becomes flat.

I’ve tried to capture that fleeting moment in music.